The Kids Are All Right

Lesbian couple Nic and Jules have been together for twenty years, bringing up two children thanks to the contributions of an anonymous sperm donor. As 18-year-old daughter Joni prepares to leave for college, she and younger brother Laser get curious about their heritage. Making contact with Paul, the laid-back restaurateur whose sperm bank ... Read More

After many years away, television bit part actor Andrew Largeman (Zach Braff) returns to his small home town in New Jersey to attend his mother's funeral. There he is confronted by various aspects of the life he left behind, including his overbearing father (Ian Holm). Largeman also meets compulsive liar and amateur musician Sam (Natali ... Read More

Two dreamers—Mia, an aspiring actress, and Sebastian, an aspiring jazz musician—cross paths in L.A. They fall in love, and before they know it they’ve found thems ... Read More

The Kids Are All Right 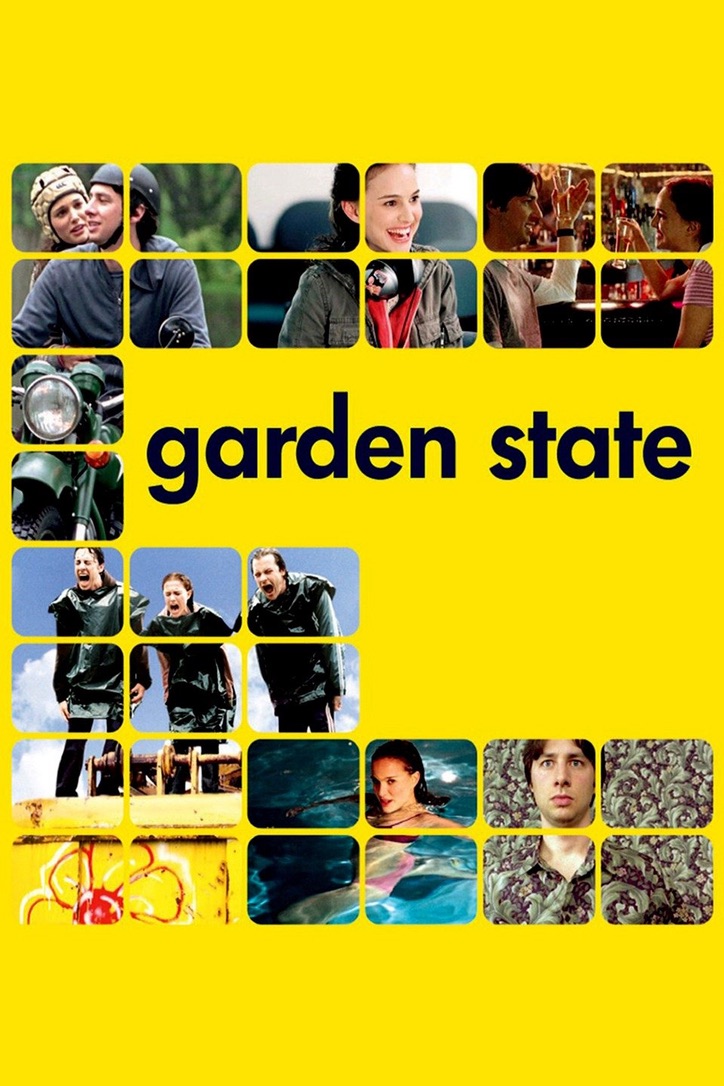 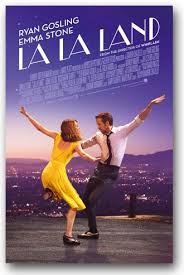 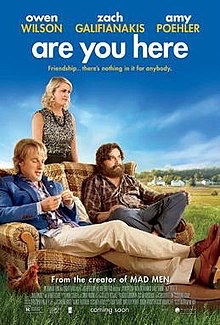 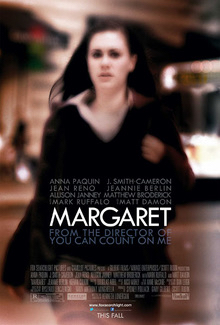